Live at the Eccles Adam Ant: Friend or Foe 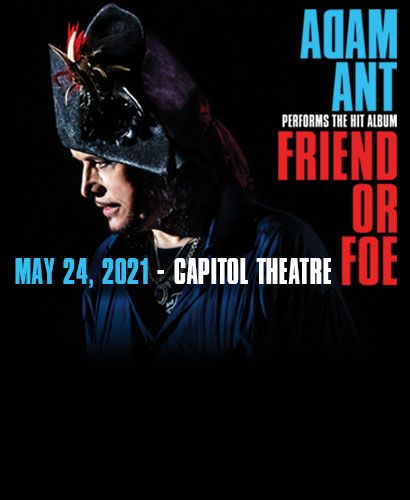 Adam Ant will play his landmark “Friend or Foe” album in its entirety as well as classic chart-topping singles and personal favorites. The “Friend or Foe” album was Adam’s first release as a solo artist and included three hit singles. The massive hit “Goody Two Shoes” reached #1 in the UK, was also #1 in Australia and hit #6 on the USA Billboard Chart.

Following the success of their critically-acclaimed “Glitter City” album, Glam Skanks partnered with Jack Douglas and Aaron Smart for their forthcoming album “Anything In Between” (LA Confidential with Unison Music) and they’ll preview new tracks on the tour. “Anything In Between” is produced by GRAMMY-nominated producers Bruce Witkin and Ryan Dorn. 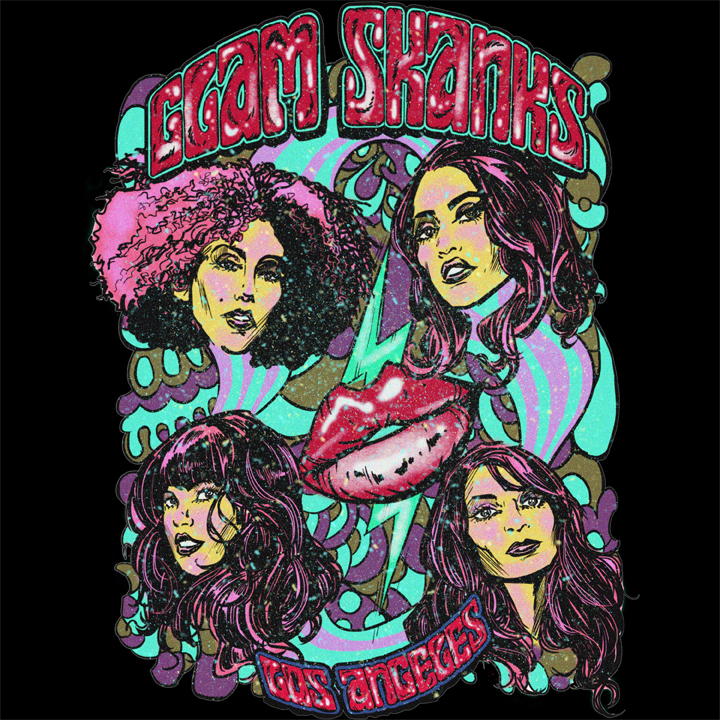