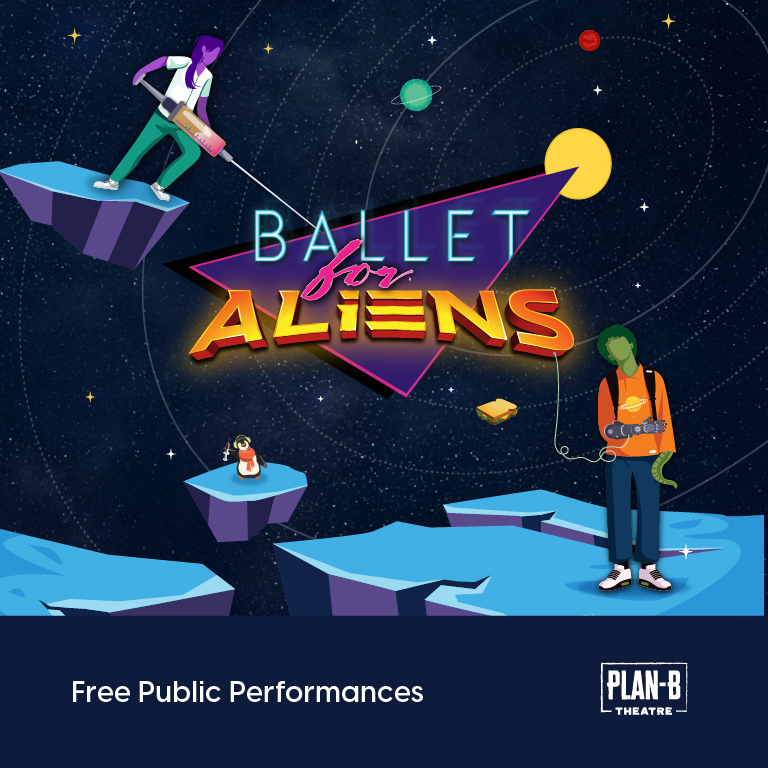 Jacob loves ballet, turkey sandwiches, Pokedudes, and his orange blanket. He does not love living with Crohn’s disease or nurses who can’t get the IV in on the first try. On the day of his latest infusion, he meets Sophie, a nurse unlike any other (who might be an alien).

A play created specifically for grades 4-6 about being a child living with a chronic illness and how imagination can help get you through.

Based on the life and perspective of playwright Gerard Hernandez.