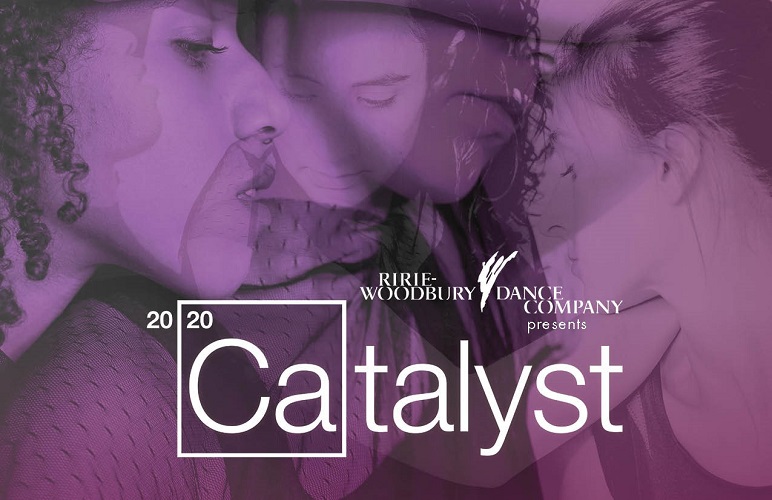 This concert presents the work of three distinctive female choreographers, each bringing their unique point of view to this diverse repertory program. It includes a world premier by Yin Yue titled In The Moment Somehow Secluded, a company premier of Pupil Suite by Andrea Miller, and the return of Unstruck by Kate Weare.

Commissioned Artist Yin Yue, who is internationally recognized as a versatile choreographer and performer, created a new work for the Company in June 2019 titled In The Moment Somehow Secluded. This new work roots itself in Yin’s signature technique practice noted as Folk Contemporary or FoCo. Her movement is designed from five earth elements cross pollinated with the classic structures of choreography and three rhythmic stages to encourage the moving body to find three dimensional experiences for both the dancer and audience. Yue states that “‘In The Moment Somehow Secluded’ is an external demonstration of an internal process; identifying and questioning the influence of subconscious personas on conscious reality.”

Pupil Suite is an exhilarating selection of wildly quirky excerpts from internationally renowned choreographer Andrea Miller’s crowd-pleasing work I Can See Myself In Your Pupil. Performed to the contagious music of Israeli band Balkan Beat Box, the dance is a joyous romp that plays with the madness of imagination and the ecstasy of movement.