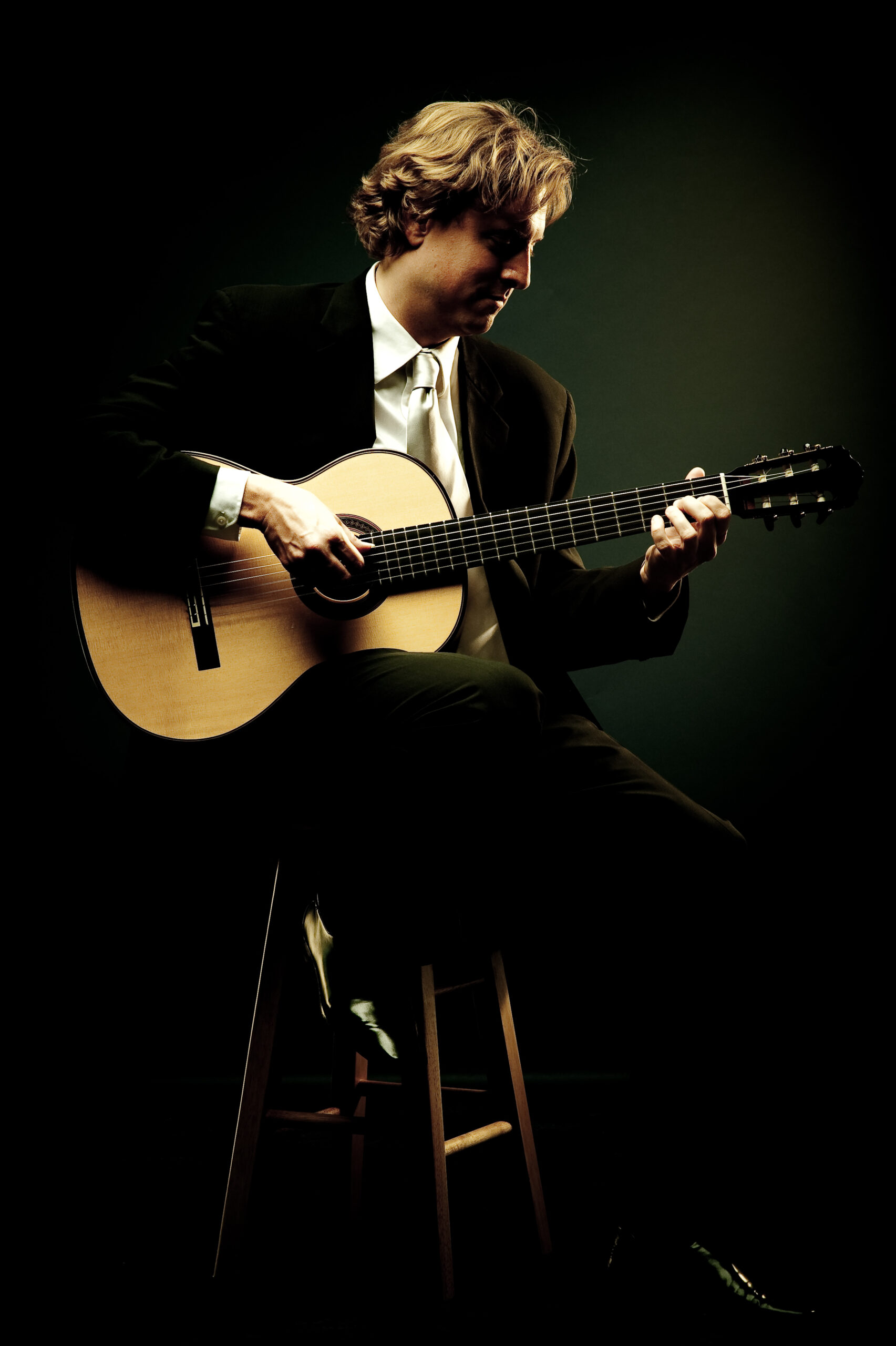 Vieaux has a strong presence on radio and streaming services. In 2022, his long-awaited “Bach Volume 2: Works for Violin” was released in April on Azica Records to critical acclaim. “Shining Night” a CD from Avie Records featuring his duo with violinist Anne Akiko Meyers, was released in May. His Sony Classical recording of Michael Fine’s “Concierto del Luna” for flute and guitar (with flutist Alexa Still) is yet another Spring release. Vieaux recently recorded Pat Metheny’s “Four Paths of Light”, a solo work dedicated to him by Pat for Metheny’s 2021 album “Road To The Sun”.

Recommended for ages 8 and up. No babes in arms, all patrons must have a ticket.