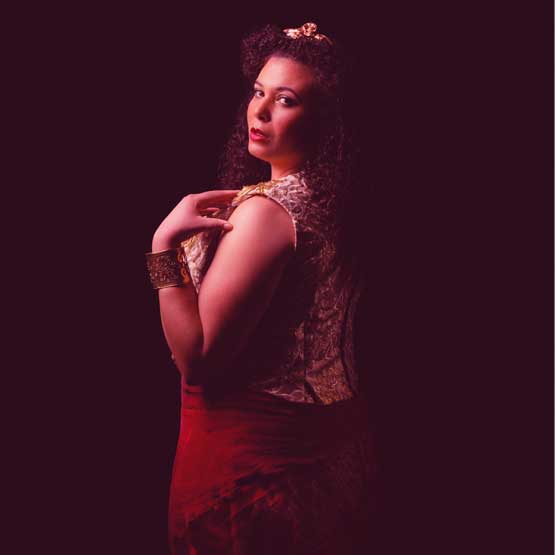 This performance has been canceled.

All tickets to canceled performances that are not being rescheduled will be exchanged dollar-for-dollar for a Utah Symphony | Utah Opera gift certificate, valid for the next 18 months, which can be donated as a tax-deductible contribution, or applied towards any future purchase. Gift certificates will be mailed with detailed information and step-by-step instructions on ways to redeem. Utah Symphony | Utah Opera will notify you via email when gift certificates are in the mail.

She’s the sinner. He’s the saint. But what happens when those roles are reversed? Will either of them survive? (Hint: this is opera)

Athanaël, a Cenobite monk, resolves to convert his acquaintance Thaïs, the most admired courtesan in Alexandria, to a life of piety and devotion. After first mocking his conversion attempt, she meditates and determines to follow him despite the violent crowds who try to prevent her from leaving. As Thaïs enters the convent and her new life, Athanaël recognizes that he loves her desperately, but also that it may be too late for them.

• Soprano Nicole Heaston, praised by the New York Times for her “radiant” and “handsomely resonant voice” performs the role of the Alexandrian courtesan Thaïs, thought to be one of the most challenging vocal roles in opera
• Hear Massenet’s famous Méditation for violin and orchestra performed by the Utah Symphony in the context of the opera
• Features a lavish production, with sets and costumes originally designed by Lorenzo Cutùli for Minnesota Opera.

Sung in French with English supertitles.