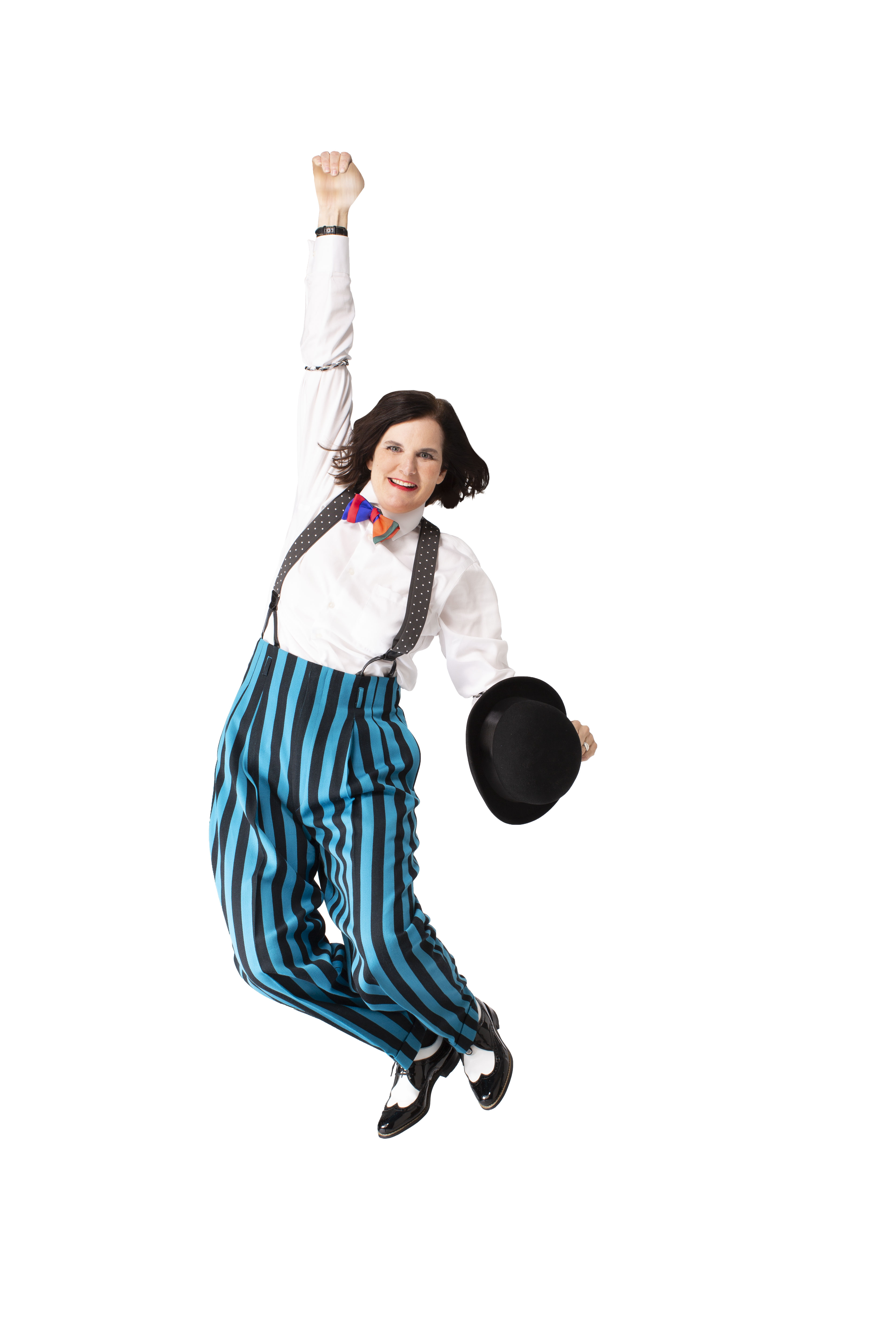 Paula Poundstone is known for her smart, observational humor and a spontaneous wit that has become the stuff of legend. Time magazine, in the March 2020 “Best of” issue, listed Paula’s HBO special, Cats, Cops and Stuff as one of The 5 Funniest Stand-Up Specials Ever. Paula can be heard weekly as the host of the comedy podcast, Nobody Listens to Paula Poundstone and as a regular panelist on NPr’Ss comedy news quiz, “Wait Wait…Don’t Tell Me!”

Also an author, Poundstone’s second book, The Totally Unscientific Study Of The Search For Human Happiness (Algonquin 2017) was one of eight semi-finalists for The Thurber Prize for American Humor, the highest recognition of the art of humor writing in the United States. The audiobook was one of five finalists for the Audio Book of the Year AUDIE award.

Listen to the pod: www.paulapoundstone.com or wherever you get your pods.

Age policy: Recommended for mature audience ages 18+, all patrons require a ticket (no babies in arms).