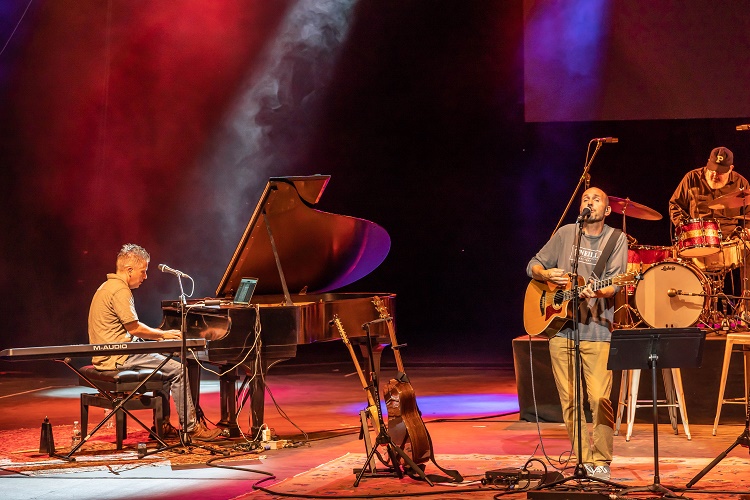 Peter Breinholt is one of the region’s most beloved songwriters and performers and was recently awarded the Governor’s Mansion Lifetime Achievement Award in the Performing Arts. His Christmas Concerts have sold out every year since they began and are a combination of Breinholt’s original music and traditional Christmas songs.

Family event. Infants 0-13 months do not require a ticket. Discounts for children 12 and under available in person and over the phone.