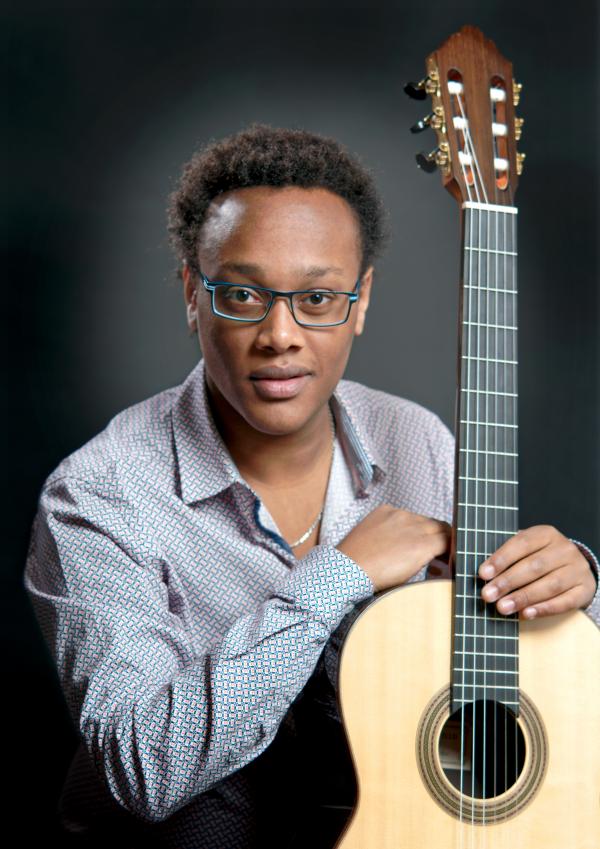 Raphaël Feuillâtre began classical guitar lessons at the age of nine with Hacène Addadi at the Cholet Conservatory. He subsequently studied at the Conservatory of Nantes and the Conservatoire National Supérieur de Musique et de Danse de Paris, where he obtained his Bachelor of Performing Arts degree in 2017 with the highest honors.

Recommended for ages 8 and up. No babes in arms, all patrons must have a ticket.