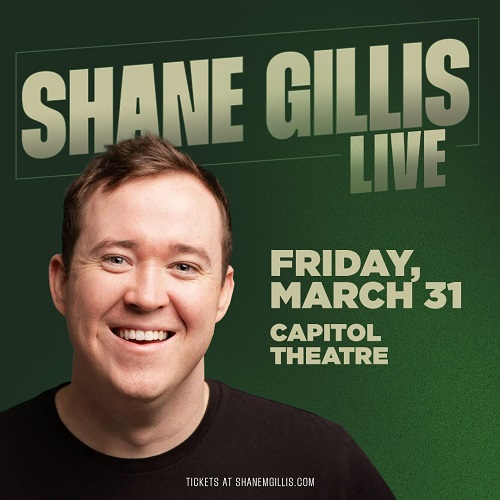 Shane Gillis is a stand-up comic, actor, and writer from Mechanicsburg, Pennsylvania. After winning Philly’s Funniest at Helium Comedy Club in 2016 Shane was named an “Up-Next” Comic at Comedy Central’s 2019 Clusterfest in San Francisco and a “New Face” at the prestigious Just For Laughs Comedy Festival in Montreal. In 2021, Gillis released his debut comedy special Shane Gillis: Live in Austin on YouTube which has been viewed over 6 million times. Gillis is one-half of the comedy fan favorite Matt and Shane’s Secret Podcast. He’s a regular guest on Sirius XM’s The Bonfire, Spotify’s The Joe Rogan Experience, and Barstool Sports KFC Radio. Shane was a writer on Comedy Central’s Delco Proper and co-created, wrote, and starred in the YouTube hit sketch series Gilly & Keeves. In October of 2022, Shane and John McKeever partnered with Booklight Entertainment and Outback Presents to produce and release Gilly & Keeves: The Special on GillyandKeeves.tv. Most recently, Shane can be seen playing ‘Gilly’ in the upcoming season of Peacock’s Bupkis opposite Pete Davidson, Joe Pesci, and Edie Falco.