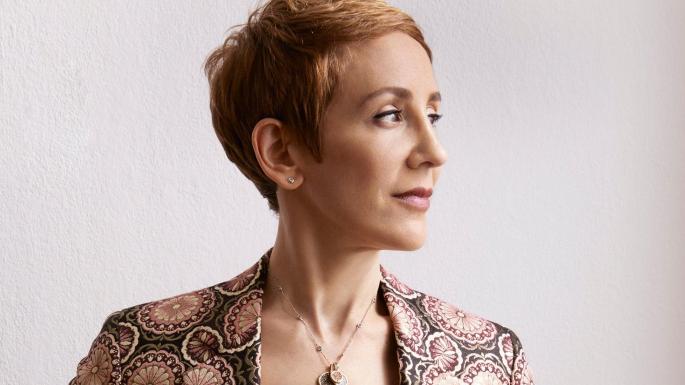 Stacey Kent is a jazz singer in the mould of the greats, with a legion of fans worldwide, a host of honors and awards including a Grammy nomination, album sales in excess of 2 million, Gold, Double-Gold and Platinum-sellingalbums that have reached a series of No. 1 chart positions during the span of her career.

Her most recent release, “I Know I Dream: The Orchestral Sessions”, (Okeh/SONY) has received glowing reviews, including a coveted five stars in Downbeat, won ‘Album of the Year” in the vocal category at the 2017 Jazz Japan Awards, and was described by All About Jazz as “intoxicating understatement at its finest..one more jewel in a discography with many, it’s one that deserves singling out for its luster.”

Family event. Infants 0-13 months do not require a ticket. Children and student pricing available over the phone or in person.