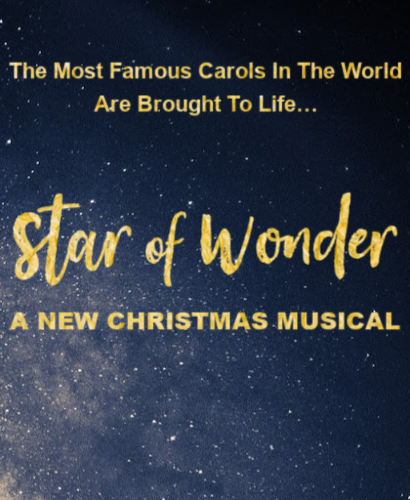 Each year the Lewis family had put on a show at the Oxford Christmas Festival, but with the outbreak of World War I, the festival had been cancelled. Now in 1919, the war is over, the town is ready to celebrate, and the Lewis family is ready again to sing. They begin to weave the story of the 3 Kings and the Star of Wonder through many of your favorite carols. Because of the Wisemen: King Wenceslas decides to give, a young Shepherd discovers light, Jeanette Isabella learns service, and the Innkeeper begins to believe.

And in the end, Jack Lewis, finally home from the front lines, finds the courage to tell his own story of how the spirit of Christmas was able to stop a war and bring peace on earth.

Family event. Infants 0-13 months do not require a ticket.