In addition to our Resident’s work, we host modern dance, theater, classical music, ballet, student recitals, and even U.S. Naturalization ceremonies.  In addition, the Rose is an active film venue, hosting Utah Film Center events and festivals year-round and the Sundance Film Festival venue each January.

The Rose was born from a dream by the Performing Arts Coalition, a group of local arts organizations, who envisioned a venue where artists could experiment, create and perform their art and offer their patrons an intimate experience in intimate performance spaces.  Through their tenacity, generous donors, and the support of Salt Lake County, the dream became a reality in 1997. 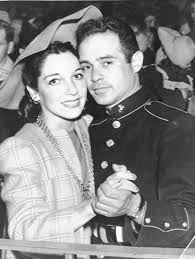 Izzi Wagner and his wife, Jeanne.

What’s in a Name?

Today’s Rose Wagner Performing Arts Center is located on the site where the home of Rose & Harry Wagner stood.  Rose and Harry moved from Boston to Salt Lake and started the Wagner Bag Company, making and mending burlap grocery bags Harry died, Rose took over the company and in the midst of the Great Depression, she managed to pay the company’s debts grow their business.  Rose’s children, Abe, Izzi, and Leona worked for the company and helped it grow into making bottles, barrels, and other containers, including paper grocery bags.

When Izzi Wagner, Rose’s son, heard about the performing arts center being built on the land of his childhood home, he jumped in as the naming donor for the project, bought and donated land, and helped raise additional private funds. He named the building the Rose Wagner Performing Arts Center, honoring his mother and her legacy of hard work and dedication.  He named the Jeanne Wagner Theatre for his wife, who was a dancer, and the Leona Wagner Black Box is named for his sister.  Appropriately, the Rose as we know it today, opened on Izzi Wagner’s 86th birthday. 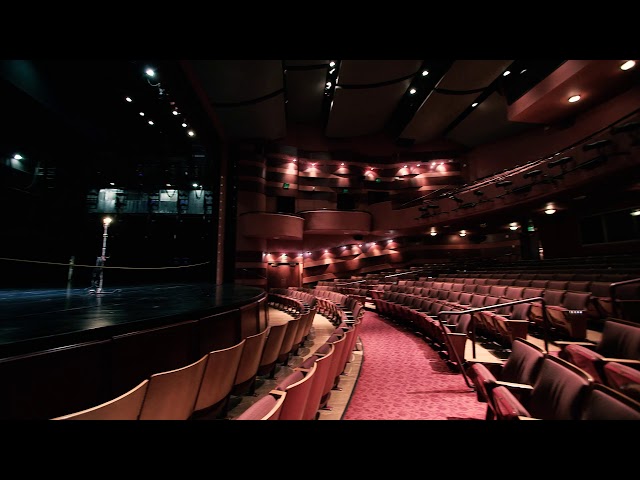 Host your next event at The Rose 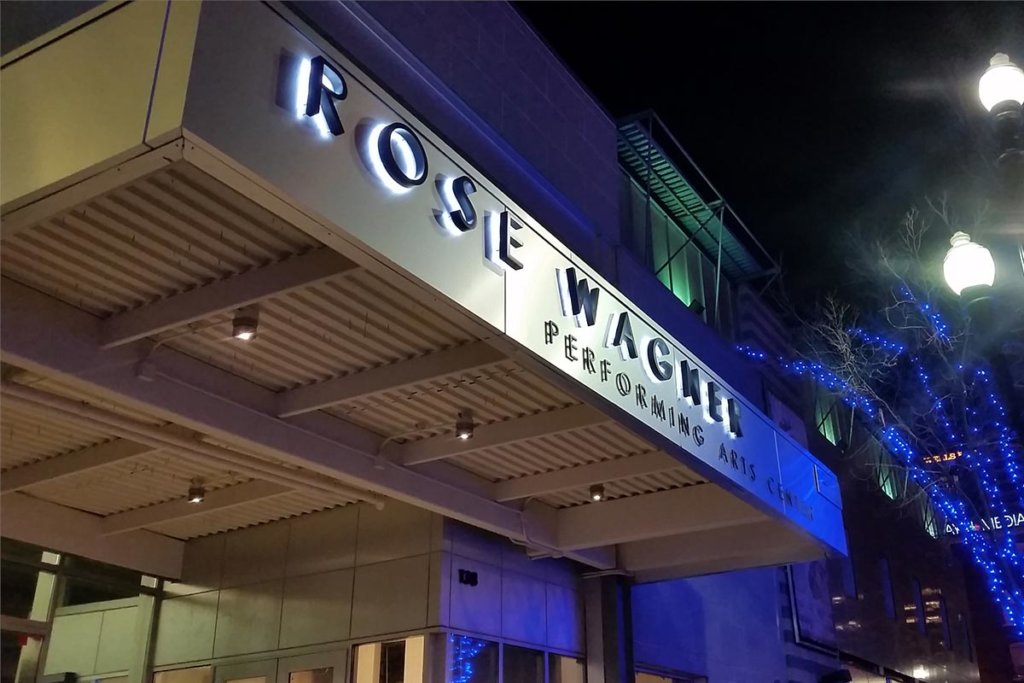 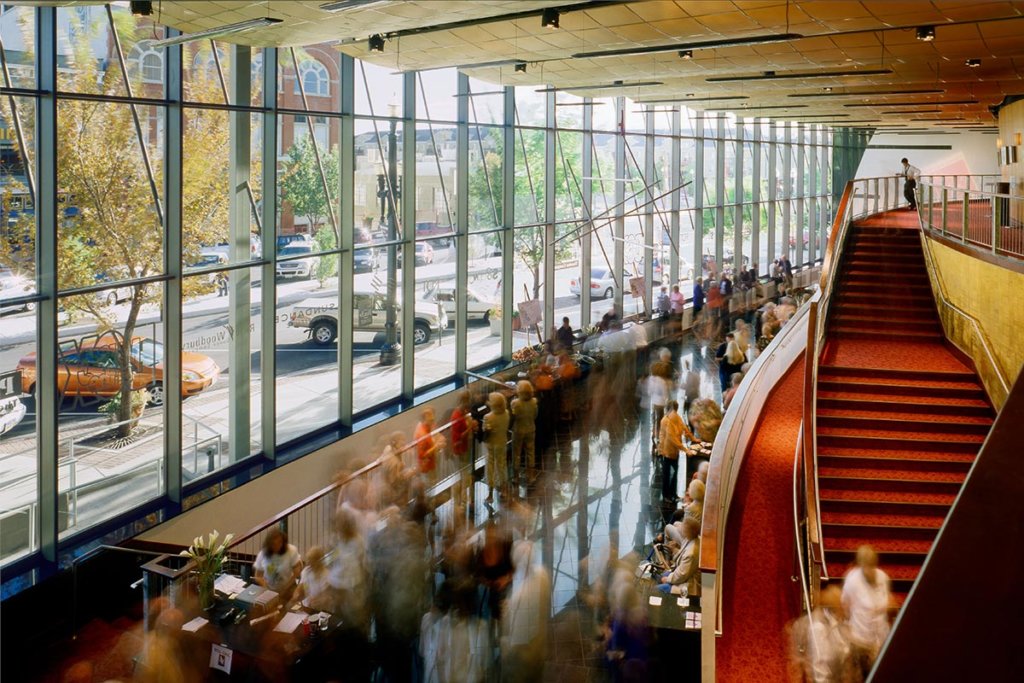 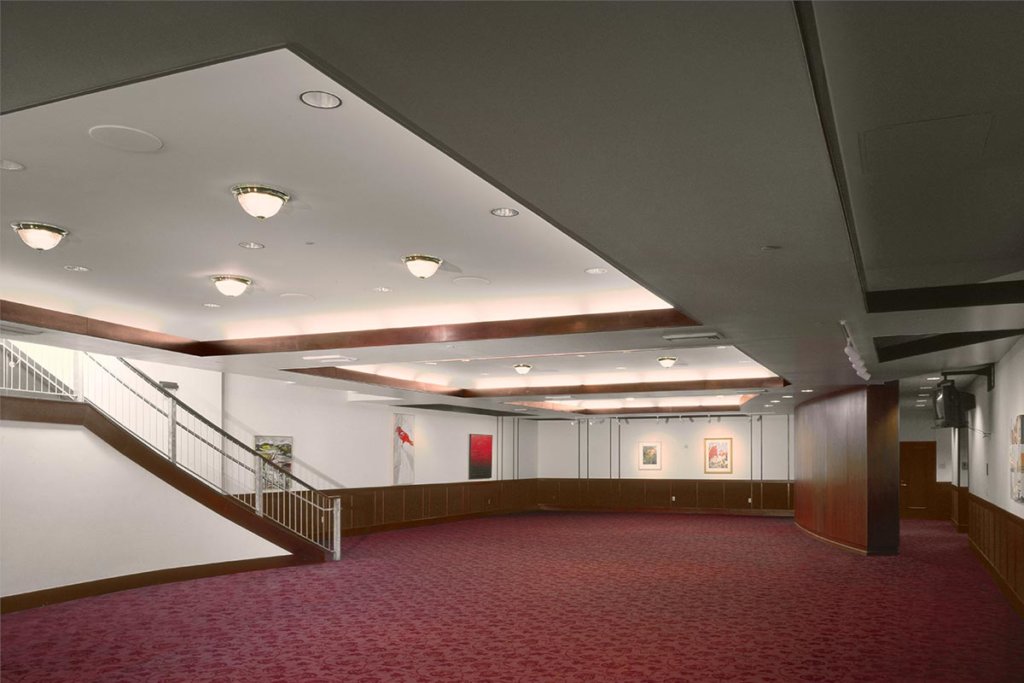 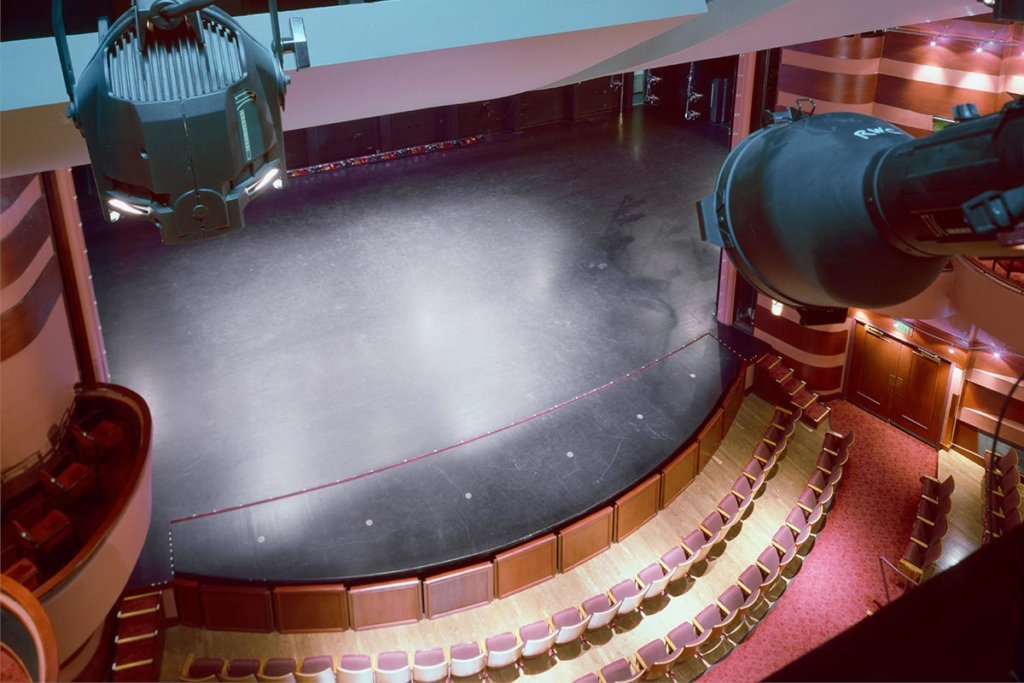 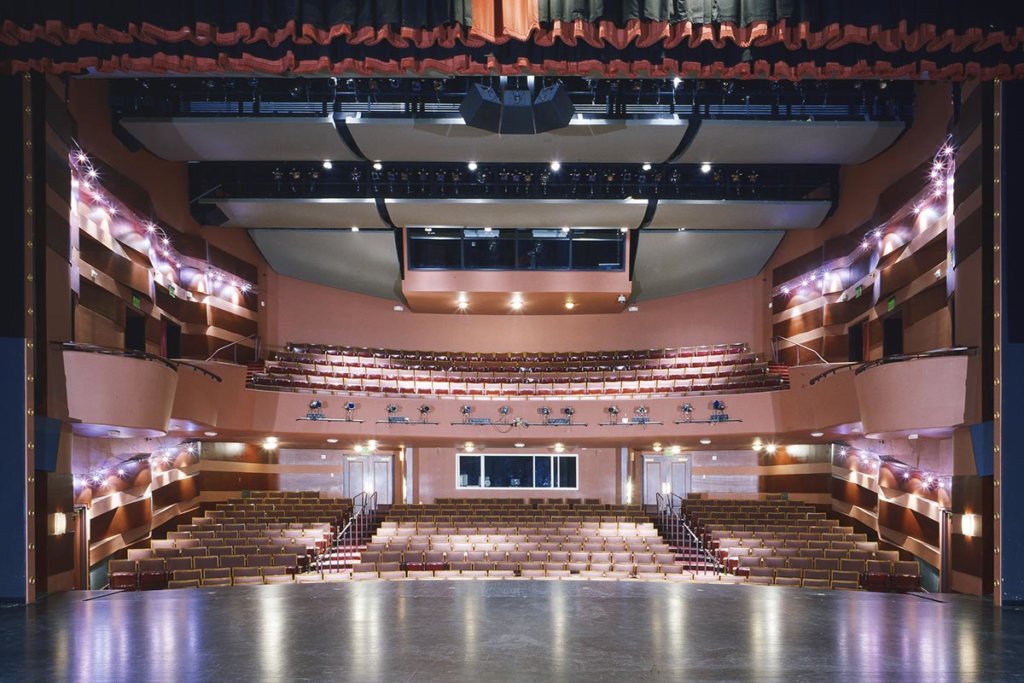 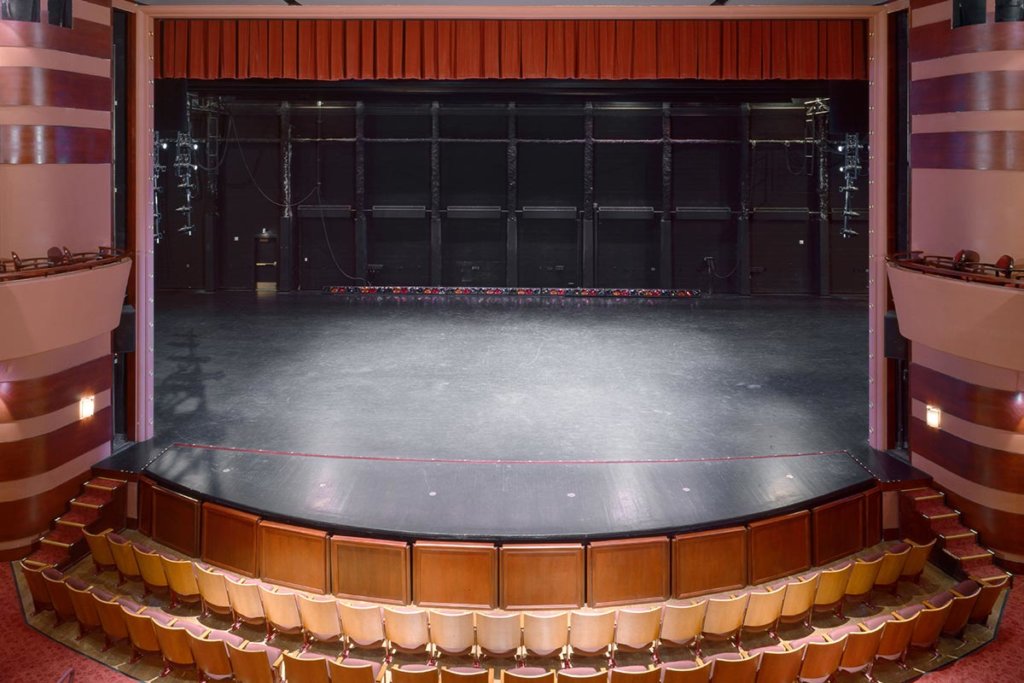 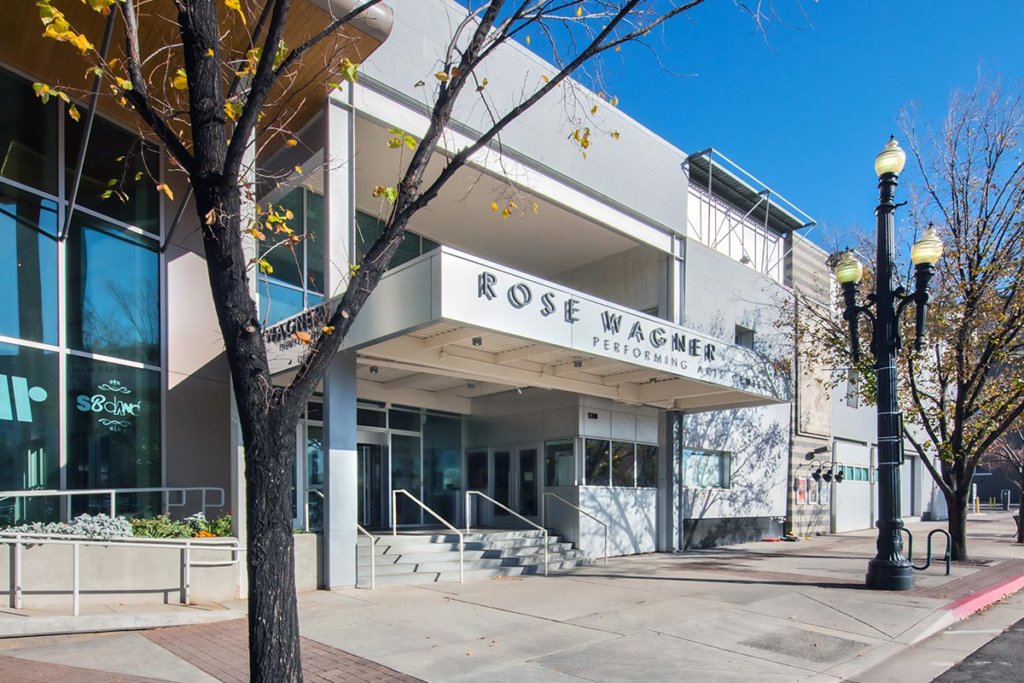 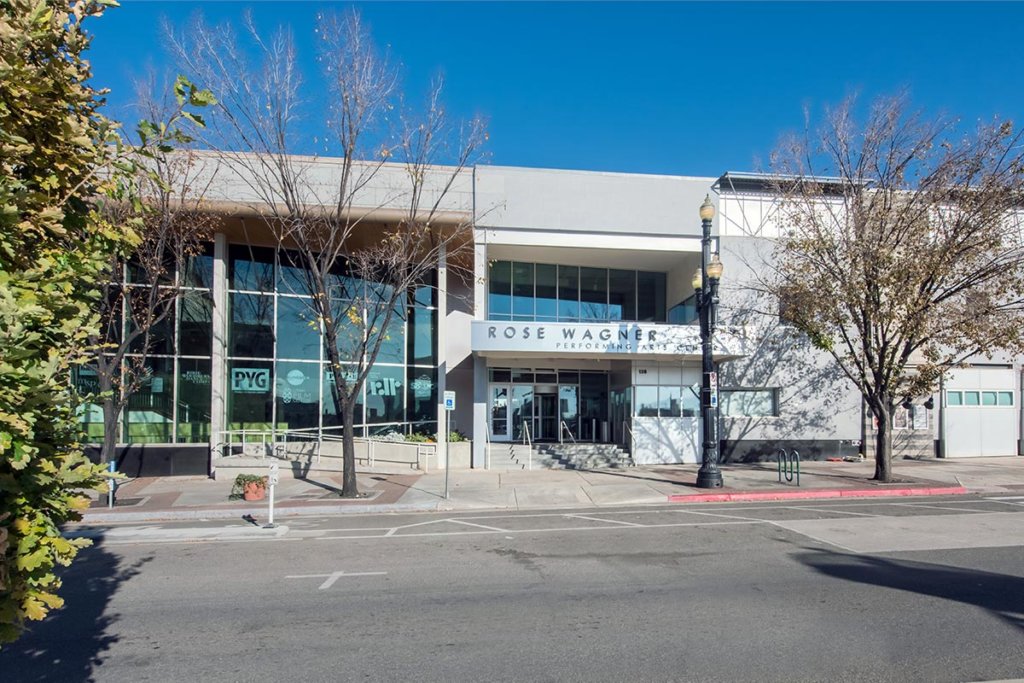 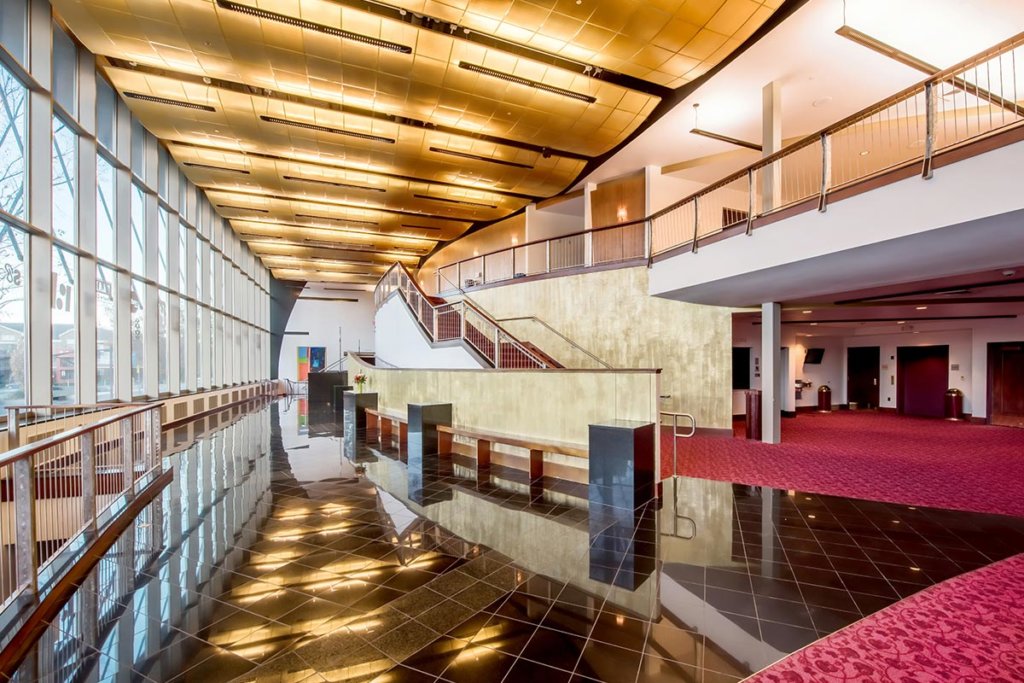 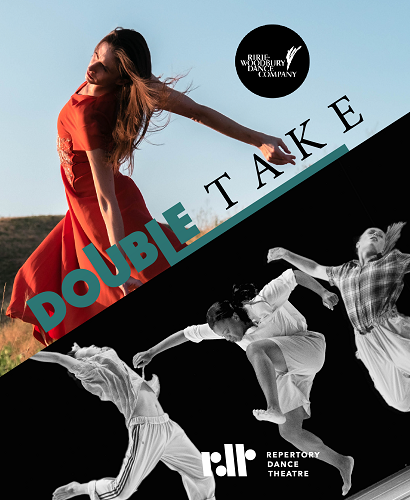 DOUBLE TAKE, is a historic collaboration between two nationally acclaimed Companies, who are proud to metaphorically join hands and begin our 20/21 season… together.

DOUBLE TAKE, is a historic collaboration between two nationally acclaimed Companies, who are proud to metaphorically join hands and begin our 20/21 season… together. 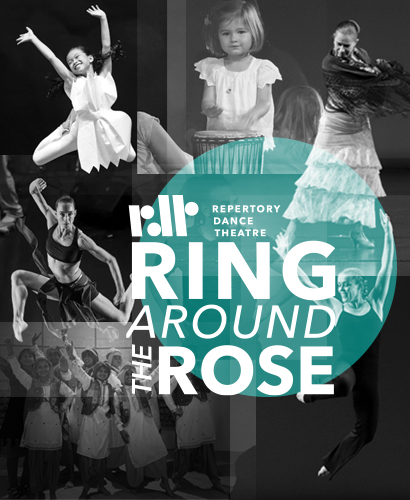 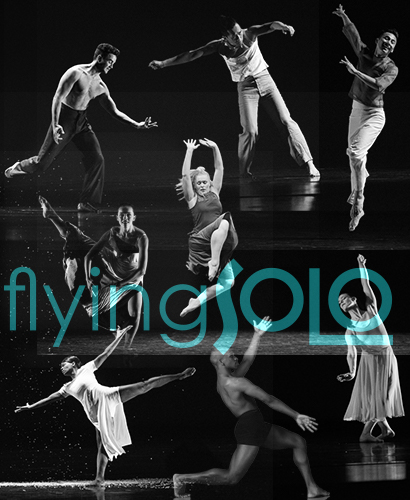 The Rose at a Glance
The Rose Wagner Performing Arts Center opened in 2001 and is an active, versatile venue. The Rose houses the Jeanne Wagner Theatre, the Leona Wagner Black Box, and the Studio Theatre, as well as four dance rehearsal studios. 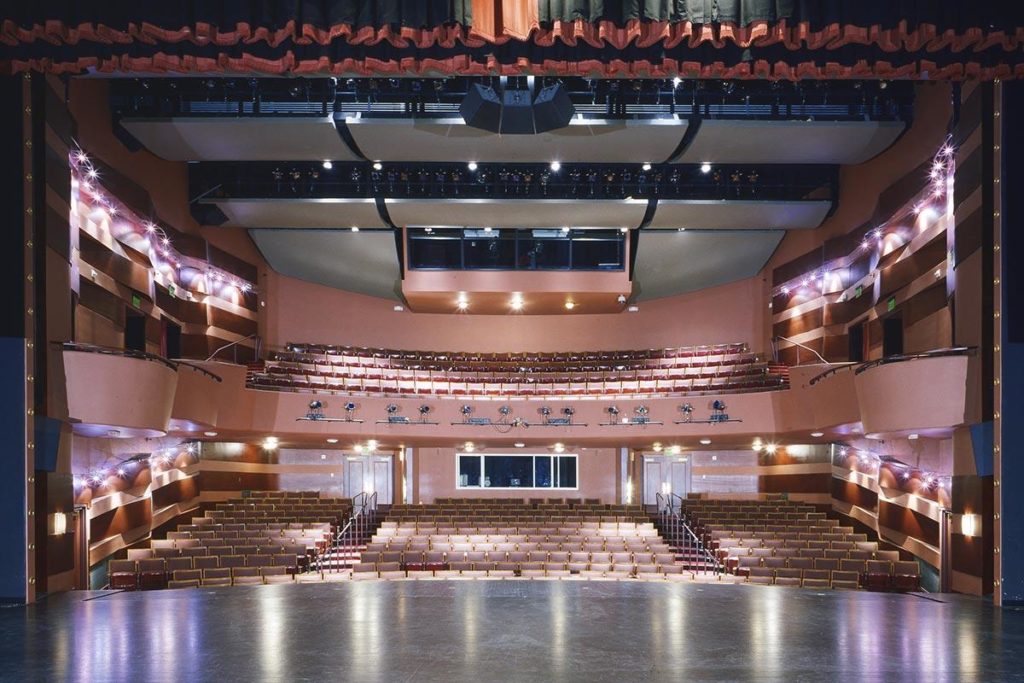 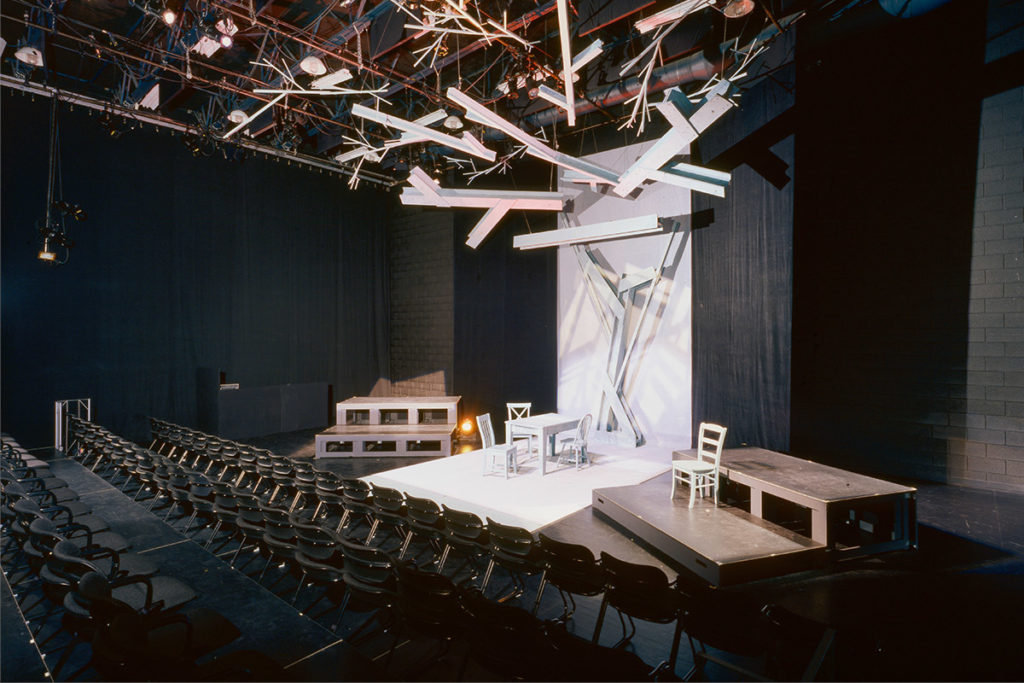 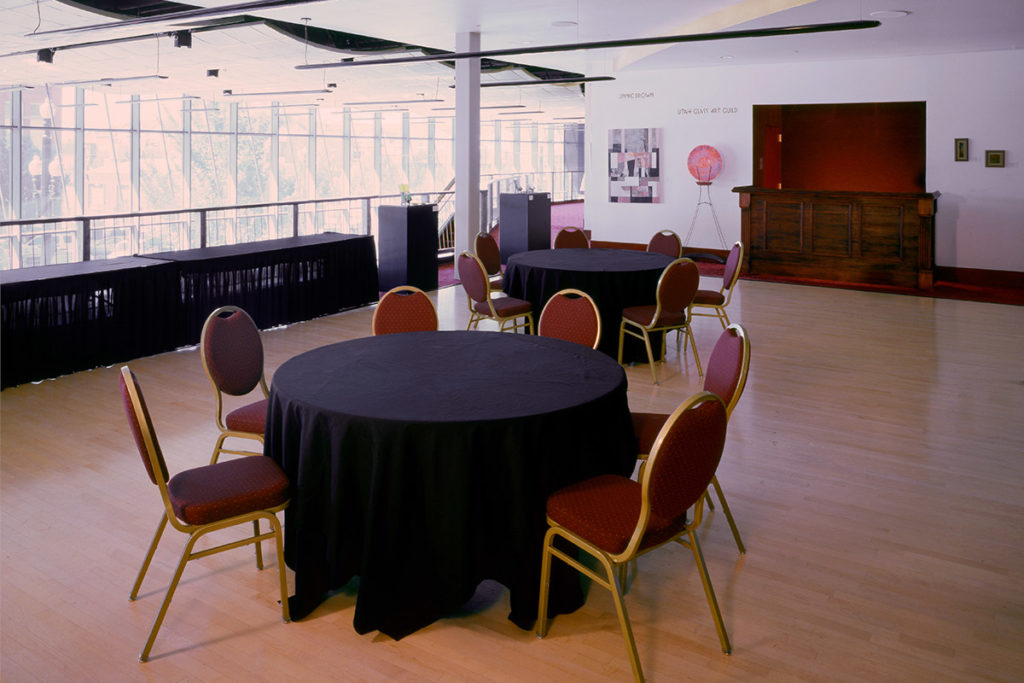 Western Foods offers Coca-Cola products, gourmet candies and baked treats. Only bottled water is allowed in the auditorium, so please plan to enjoy your refreshments prior to entering the performance. They accept cash, Visa, Mastercard, American Express, and Discover Card.

Accessibility
Services Elevators are available for your convenience. The Rose is accessible to people with disabilities and offers wheelchair seating, curbside assistance, and assisted listening devices. If you have any requests or concerns regarding wheelchair and companion seating or need other accommodations, including listening devices, ASL interpreter services, or captioning services, please contact ArtTix at 801-355-ARTS (2787) or 1-888-451-ARTS (2787) or by email at arttix@slco.org. Patrons should Dial 711 for Telecommunications Relay Service (TRS).

Restrooms
Restrooms, including those with ADA accommodations, are available on every level .

Parking and Transportation
Parking is not available at the Rose. However, metered street parking and paid lots are available nearby.

In addition, TRAX stations and bus stops are conveniently located throughout downtown Salt Lake City to help make transportation easy. The TRAX stop nearest to the Rose is the Gallivan Plaza Station on the Blue and Green lines.

Lost and Found
If you have misplaced an item at the Rose please contact lost and found at 385-468-1134 for assistance.