Posted on December 2, 2019 by Katya Wagstaff Posted in Arts & Culture

What are your favorite holiday traditions? Salt Lake County Arts and Culture offer a flurry of holiday events to attend while staying cozy and dry inside one of Salt Lake County’s beautiful venues. Some families dress up for a night and attend Ballet West’s Nutcracker every year while others are looking for something new to shake things up this December. Kick-off the holidays with the gift of live entertainment!

Broadway at the Eccles presents

A Christmas Story, The Musical

A Broadway Christmas with Ashley Brown at the Noorda in Orem

A Broadway Christmas with Ashley Brown

The Night Before Christmas

Celtic Woman: The Best of Christmas with the Utah Symphony

Studio Theatre at the Rose

A Celebration of Christmas

Ring Around the Rose: Dance Across the Valley

Harry Potter and the Order of the Phoenix in Concert

This Bird of Dawning 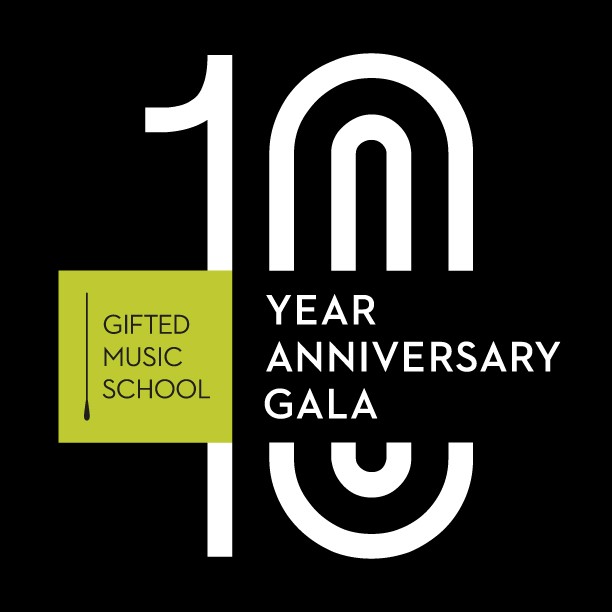 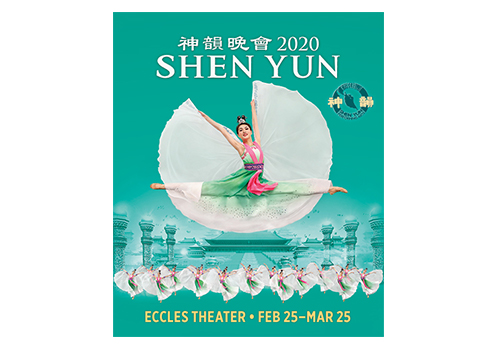 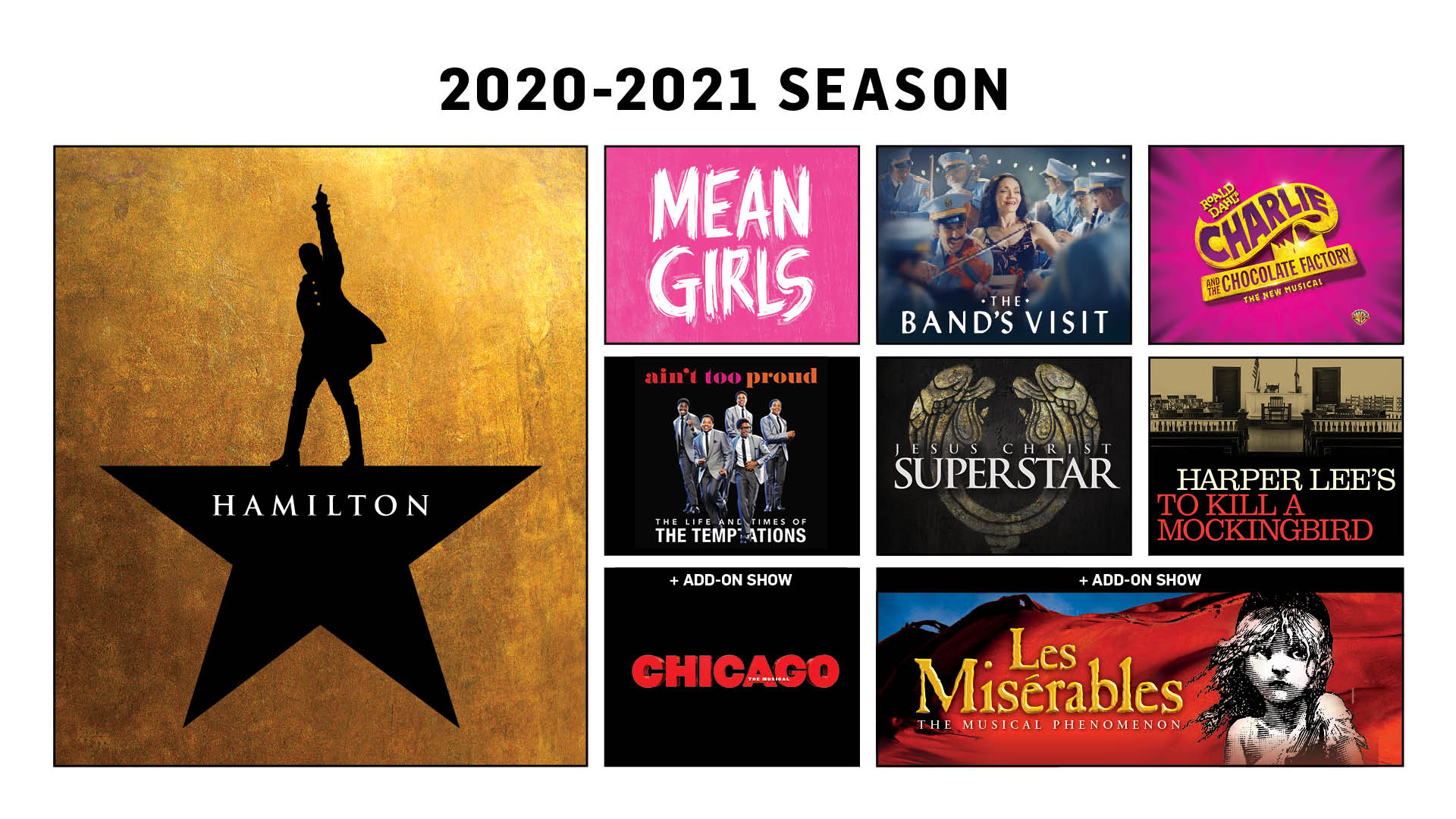 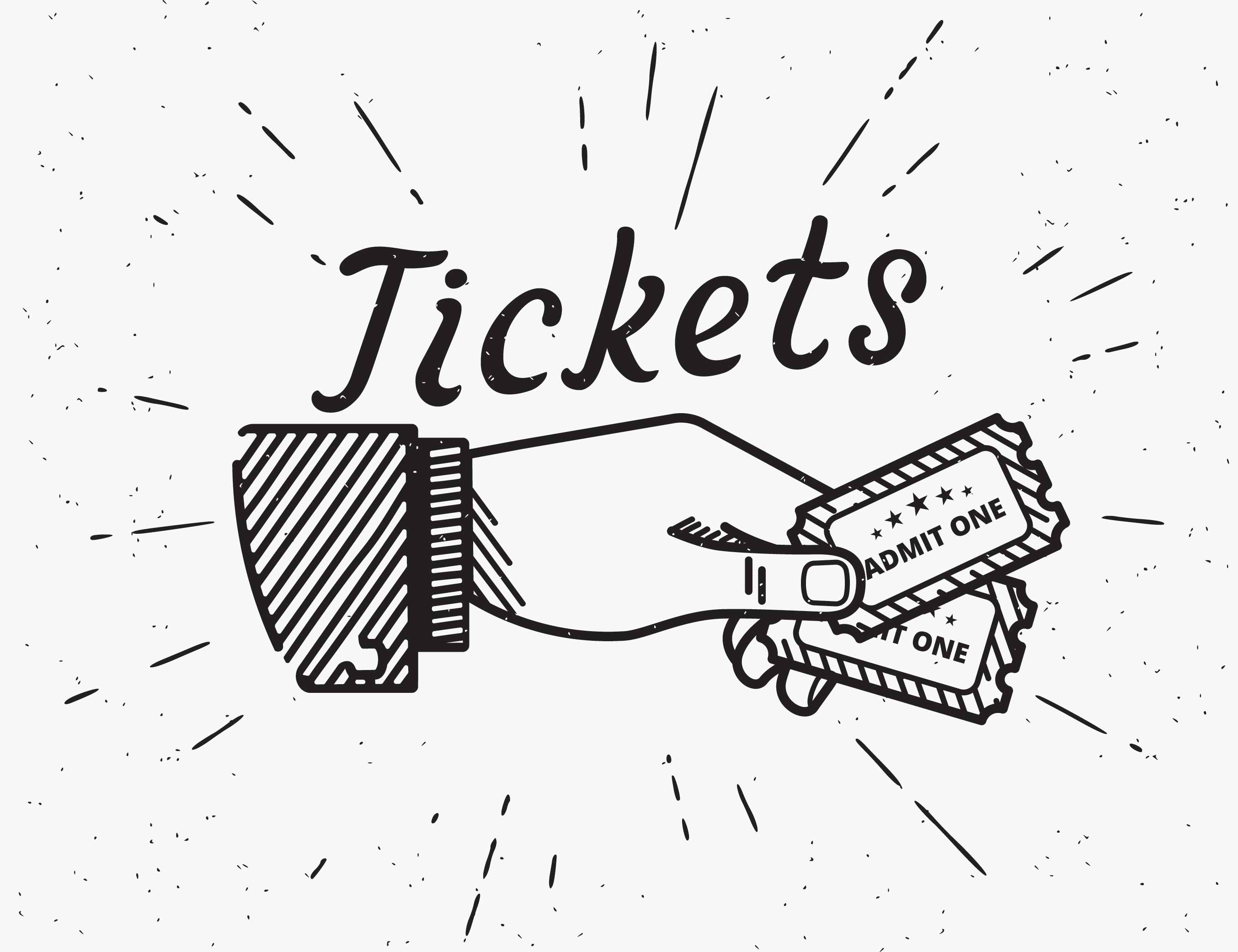 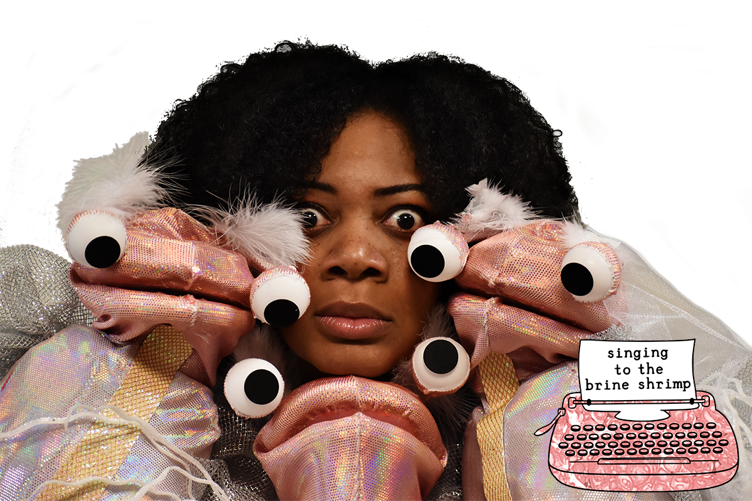 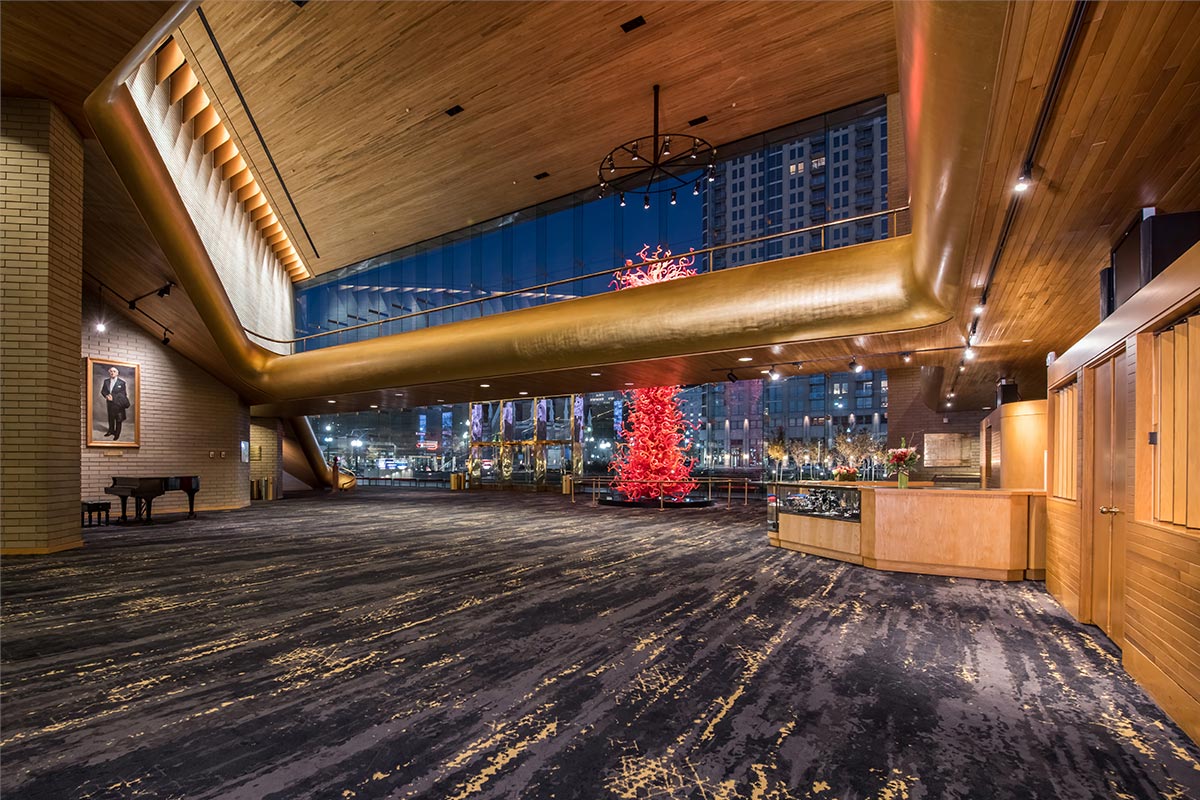