Posted on November 1, 2019 by Katya Wagstaff Posted in Arts & Culture

November is getting colder, so come inside and enjoy performing arts events in Salt Lake City at several Salt Lake County Arts and Culture facilities. We have a little something for everyone at Abravanel Hall, Eccles Theater, the Rose and Capitol Theatre. It’s also the beginning of the holiday season, so among the many shows presented are several events to bring family and friends together for in the 2019 holiday season. Get your tickets at arttix.org.

Ring Around the Rose

It’s Been a While Dance Company presents

Disney and Pixar’s Coco In Concert

America’s Wonders in 3D with the Utah Symphony

The Rite of Spring

Music in the Box and Brolly Arts present

Dan Waldis “A Little Jazz with your Mistletoe”

Studio Theatre at the Rose

PLAN-B THEATRE ANNOUNCES 2021, 30th ANNIVERSARY, AUDIO-ONLY SUBSCRIPTION SERIES A Message from Plan-B Theatre:  These past months we have weighed the reality of Covid-19. We have considered patron safety. We considered the safety of each artist we work with. We were informed… 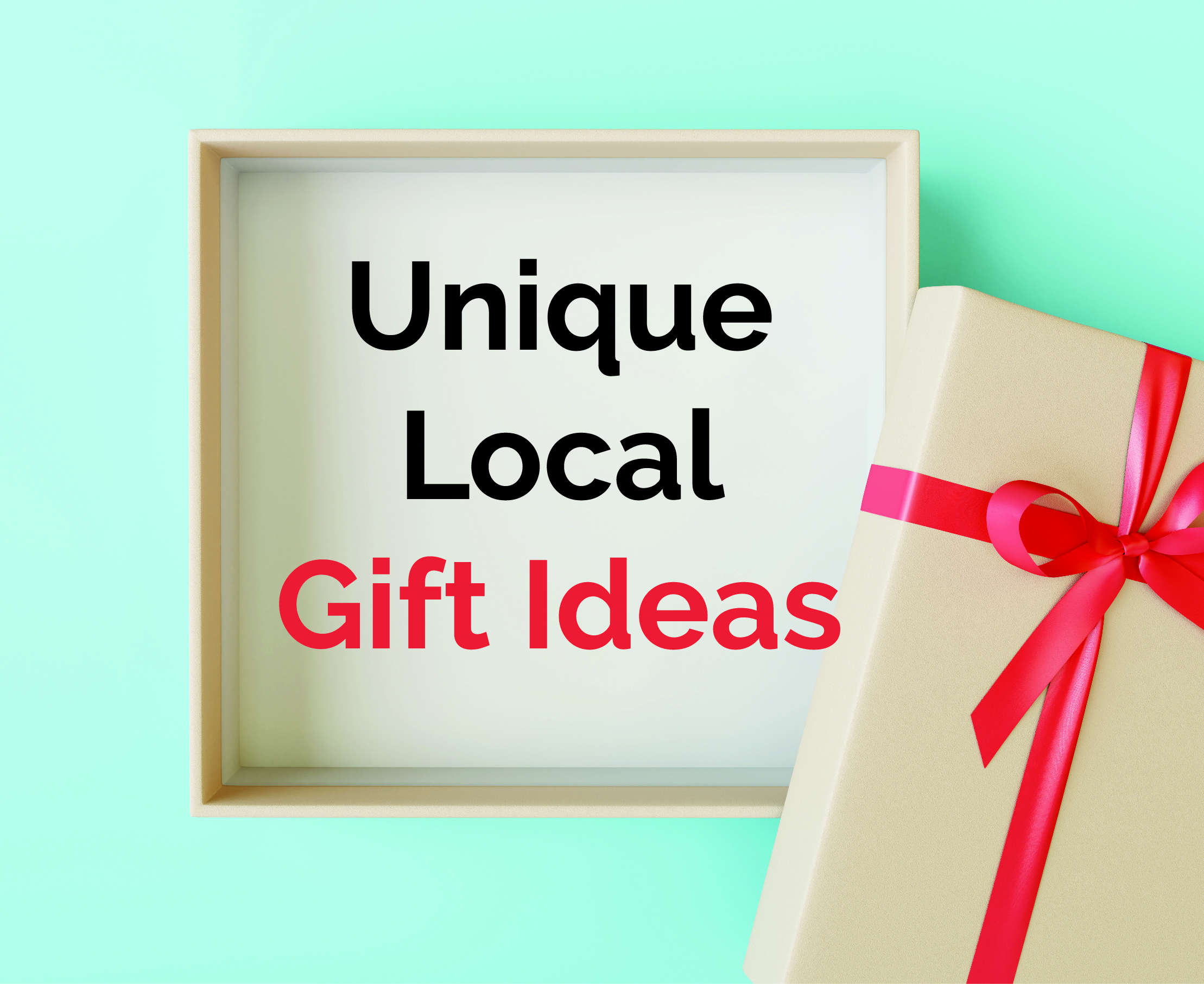 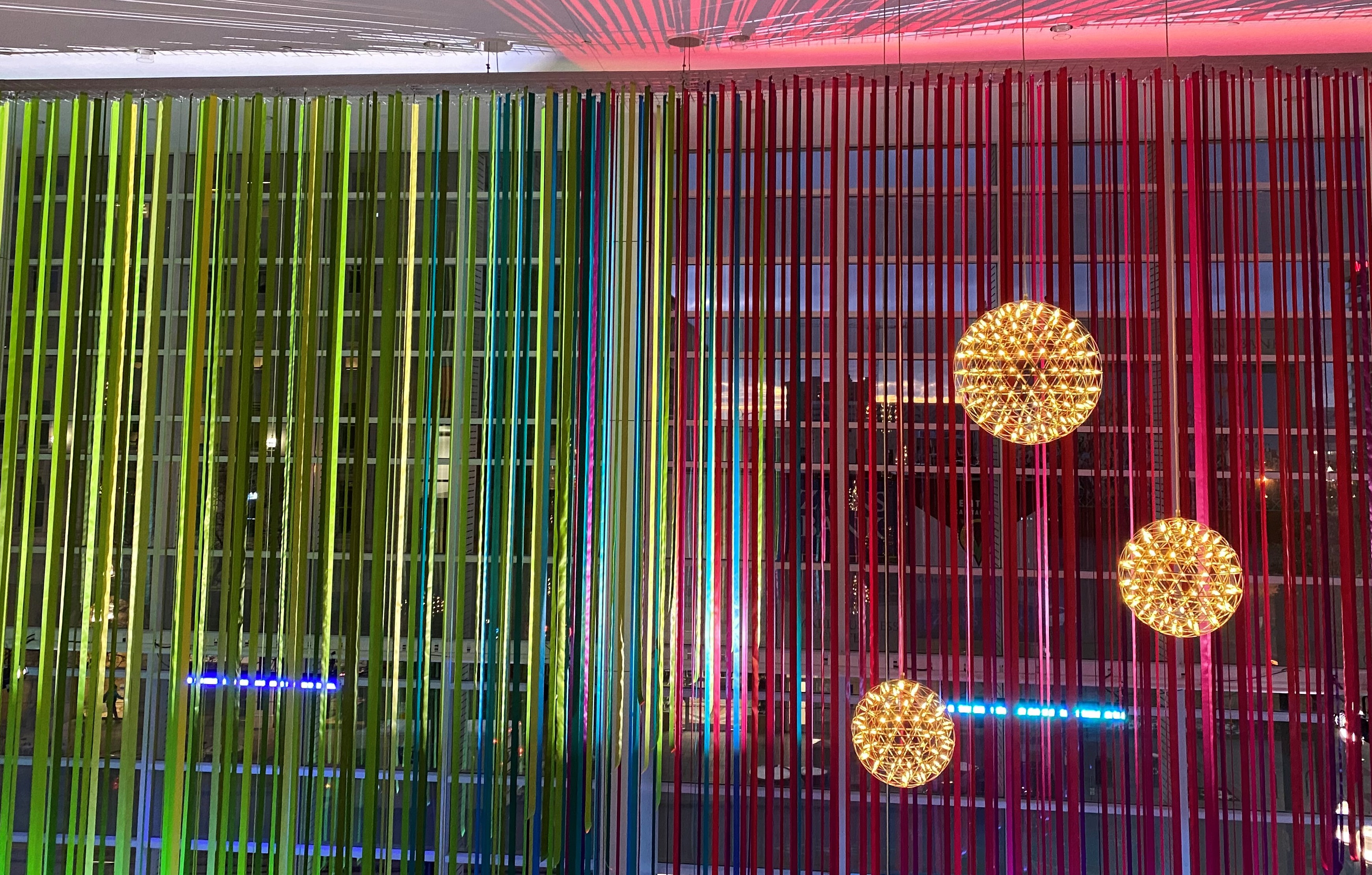 Created by Artists Day Christensen and Brook Robertson, Aurora Borealis is an art installation in the Eccles Theater Lobby, representing the wonder and beauty of the natural phenomenon that is the Northern Lights. Its our hope that hundreds of suspended…